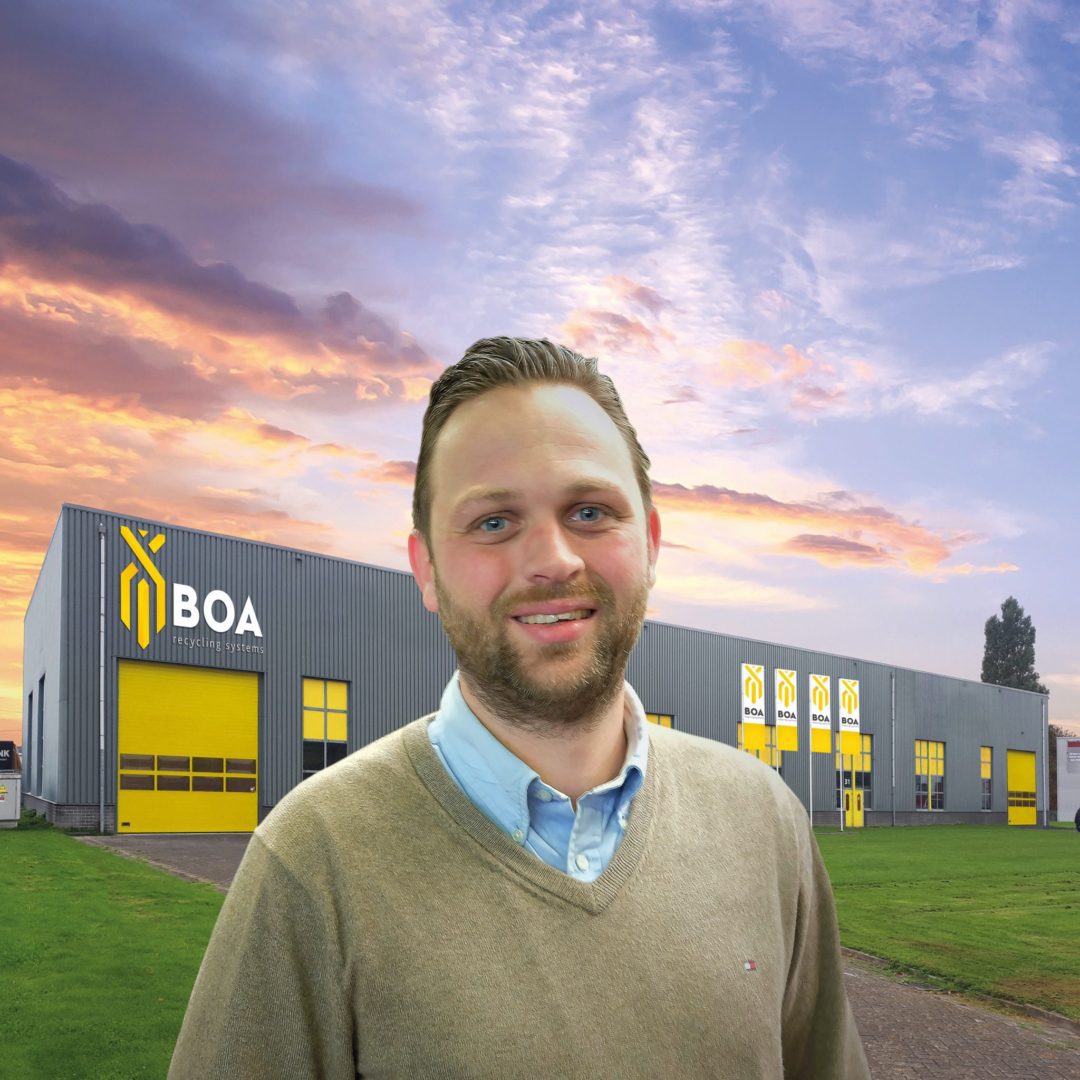 In a drive to turn our future plans into reality, a share transaction took place in the last... 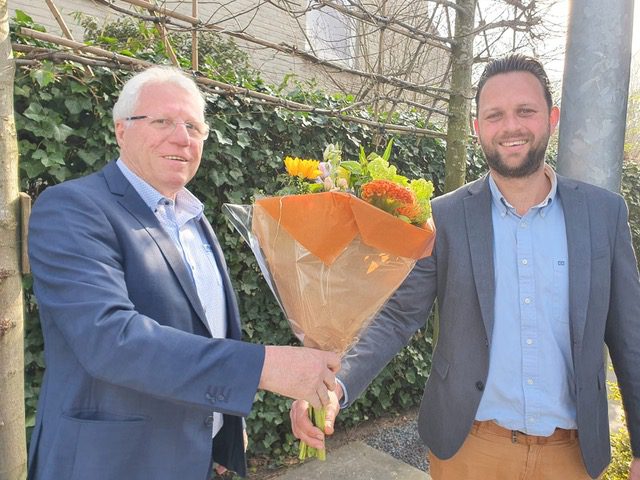 The eventful ‘German’ career of a salesman from Enschede. He was taken hostage, signed contracts on ski slopes... 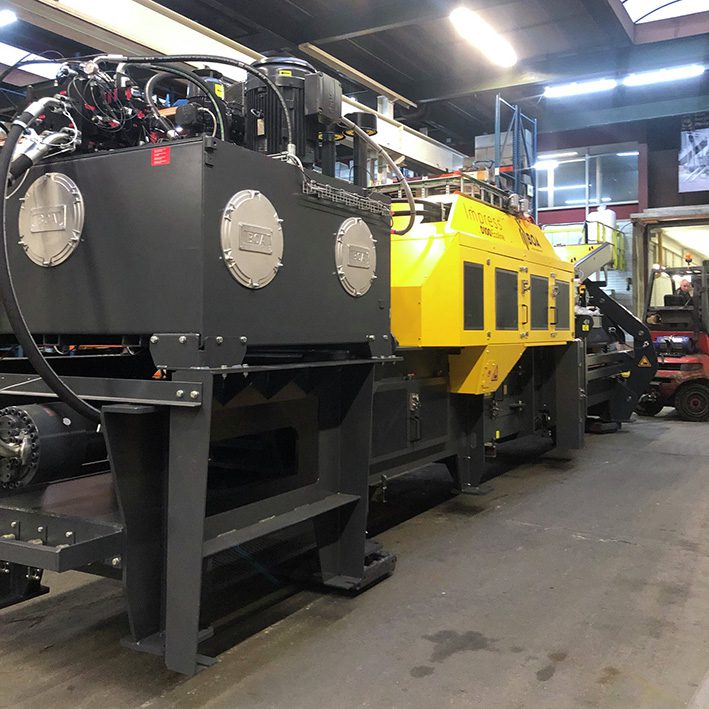 The all-rounder among the presses

During my 1st visit to BOA in mid-2019, I was immediately impressed by the craftsmanship and involvement that... 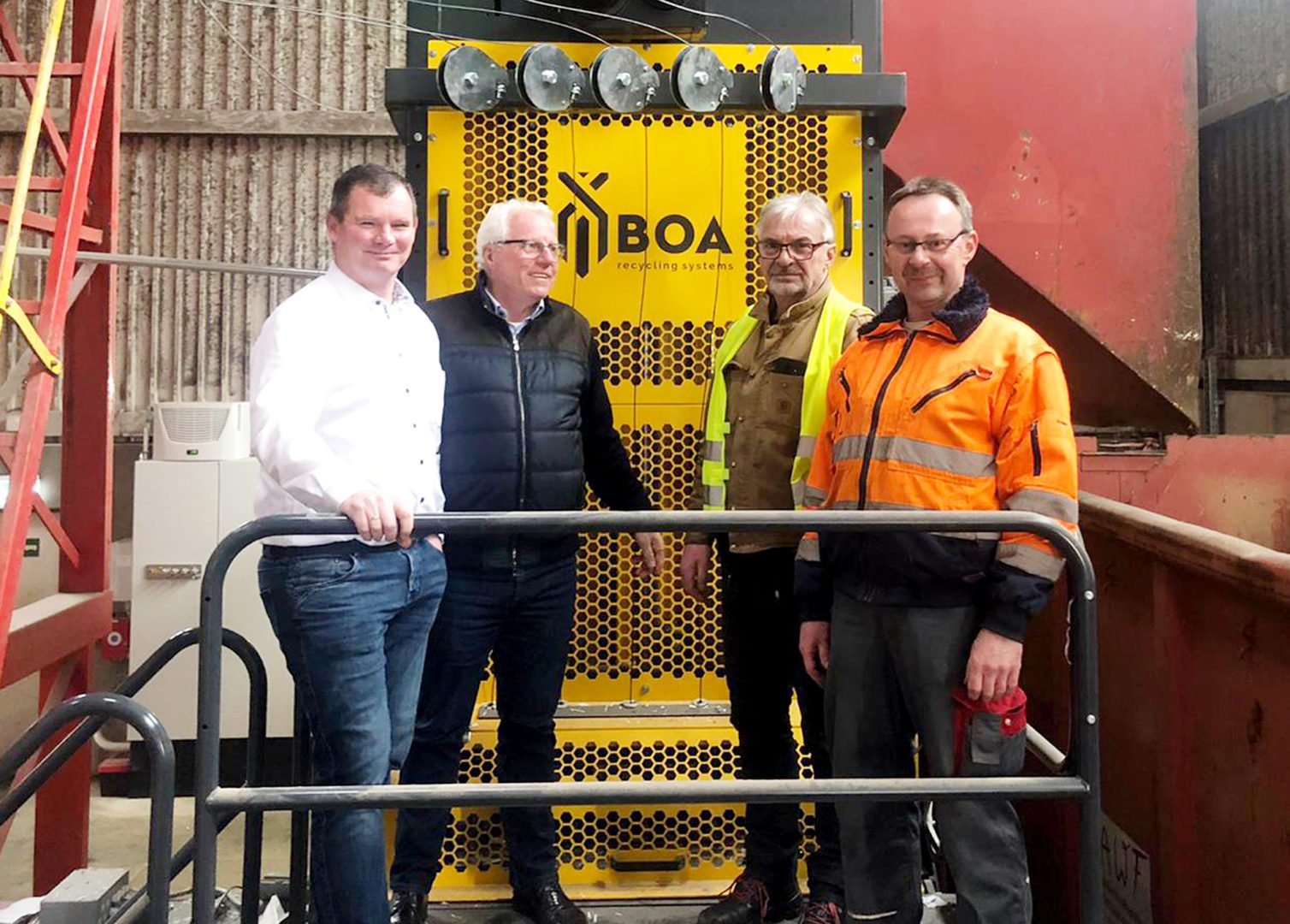 The main reason for choosing a new baler was that only a baler with a pre-press flap was...

Quadram – the investment company, originally from Twente, invested in BOA Recycling at the beginning of last year....

WE ARE AVAILABLE FOR ALL YOUR QUESTIONS

You can directly contact one of our representatives or sales agents or fill out the form.